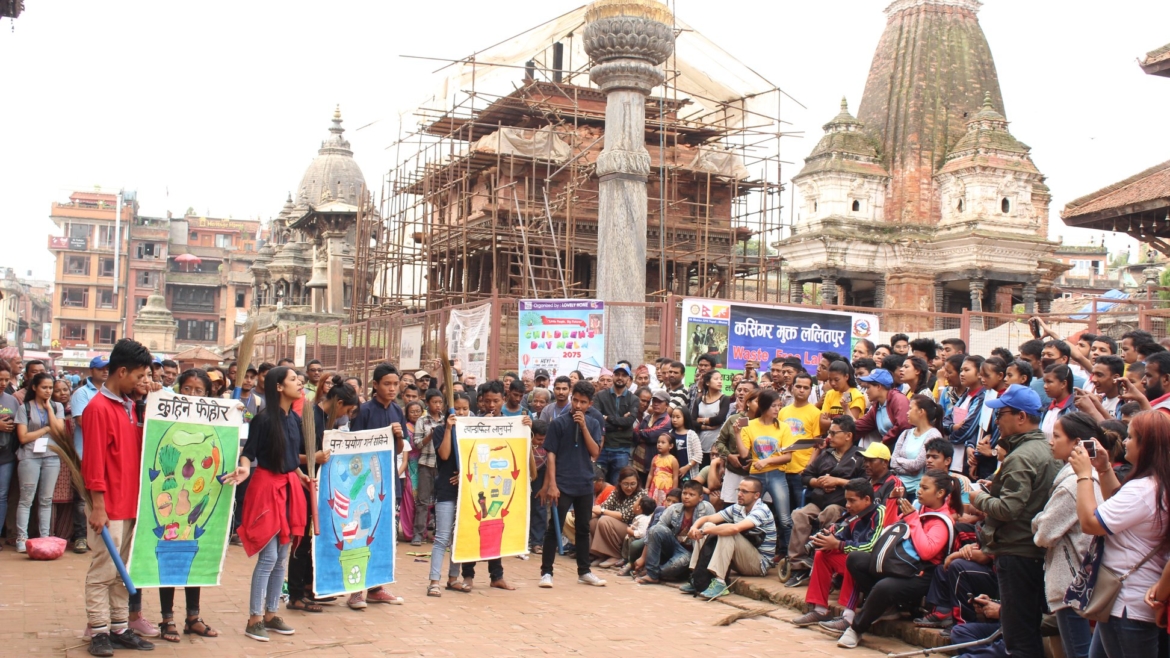 World Cleanup Day was centrally inaugurated at Patan Durbar Square by the Australian Ambassador to Nepal, His Excellency Mr. Peter Budd, Tirza Theunissen from The Asia Foundation, and Mr. Pradeep Amatya, Chief of Lalitpur Metropolitan City – Environment Management Department who collectively acknowledged that illegal waste dumping and burning have been a major concern along with the ongoing landfill issues.

The event was a result of synergy between Government of Nepal, Australian Embassy, Nepal, Clean up Nepal and Lets do it Nepal – World Cleanup Day Nepal -2018. As many as 148 groups led organized cleanups and awareness activities in 25 districts throughout Nepal to combat the ever-growing problem of littering, illegal waste dumping and burning in Nepal. Among these groups were local governments, community groups, educational institutions and local organizations who took ownership of the issues arising from waste and embraced the slogan, “Hamro Fohor, Hamro Jimmewari”. Our records indicate that an estimated 28,796 people participated in cleanups picking up 396 tons of garbage across 340 dumping and littering sites nationwide.

News: World Cleanup Day in Nepal will be inaugurated in Patan Durbar Square at 7:00 AM by the Australian Ambassador in Nepal and Mayor of Lalitpur Metropolitan City. The inauguration will follow theater arts to increase waste management awareness and conclude with a World Clean-up Day rally.

On this day, community groups, local governments, organizations and individuals throughout Nepal will be participating in cleanup and awareness activities to promote a litter-free Nepal and combat the illegal dumping and burning of waste.

World Cleanup Day is a joint effort of Australian Embassy, Nepal, Clean up Nepal, Let’s Do it Nepal and Government of Nepal. 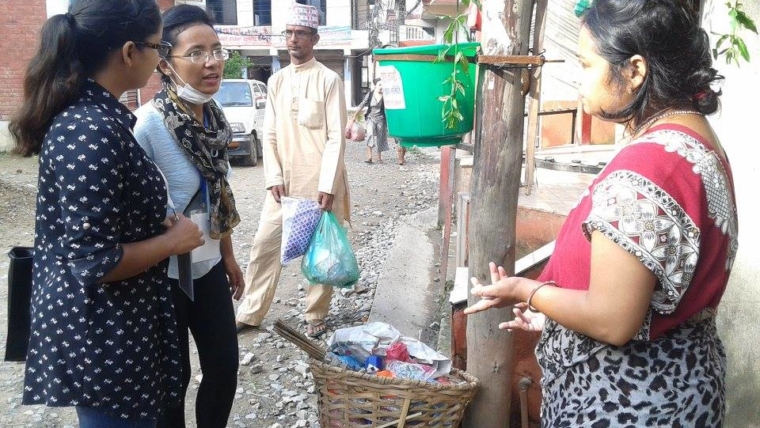 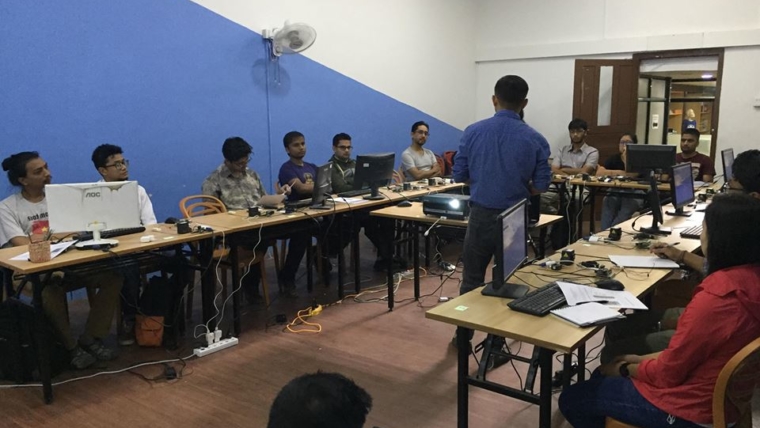 Data and stories it can tell: strengthening the Air Quality Narratives