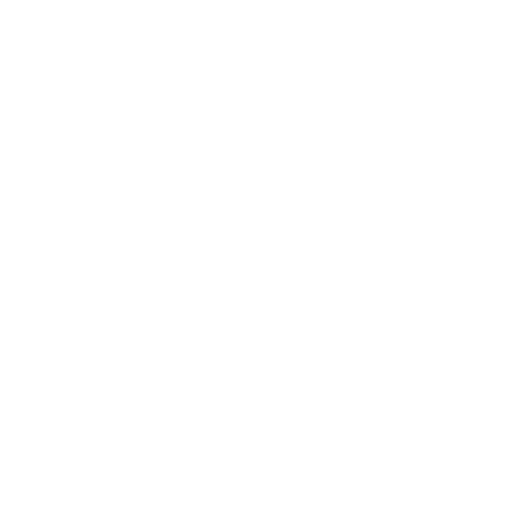 TOGETHER WE CAN TACKLE WASTE BURNING, ILLEGAL DUMPING AND AIR POLLUTION

Waste burning has been considered as the easiest way to get rid of waste. However, we fail to realize that plastics contain huge toxins which are released into the air on burning and which we breathe in. This is particularly bad in Nepal where pollution gets trapped more easily and does not escape due to our landscape and climate. Burning waste releases dioxins which cause cancer, birth defects, respiratory disorders and many other long term illnesses.

Did you know that air pollution is causing over 9,000 Nepalis to die early every year – waste burning is one of the main causes of air pollution in Nepal.

We want you to care!